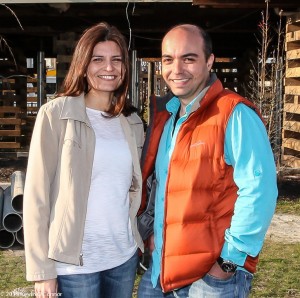 Today I met Carlos and Maria Santos, the first of the three homeowners we’re working with. We hit it off right away. Maybe it was the Jersey thing, or that they have three young kids just like my wife and I do. Carlos also hails from the Ironbound section of Newark, which was a favorite spot of mine when I was going to high school in that tough city. But what I most connected with was their optimism. It was irrepressible.

Their house in Point Pleasant sits directly on one of the lagoons that feed into Barnegat Bay, and eventually the Atlantic Ocean. A big boat was tied up to the dock behind their damaged house, ready to take us for a cruise. I imagine the first question most people will have when they hear about the damage to Carlos and Maria’s house is, “Why do they live on a lagoon that leads into the ocean? Of course it got flooded.” But on this sunny, calm day sitting on that boat as we glided to Barnegat Bay, for me that question answered itself. People are drawn to live near the water.

Carlos and Maria told me their incredible story – about two days of flooding and fear. You’ll hear the whole thing in the days to come so I won’t re-tell it now. What I will say is this: After a harrowing night during which Carlos was trapped in the house and Maria was huddled with the kids in a shelter, fearing for his life; after Carlos refused efforts by rescuers to get him to leave the home, and after being chased from their home by storms twice in less than two years, Carlos and Maria are determined to return. No matter what.

They’re moving forward – raising and rebuilding their house as fast as they can. Their kids need a home and they need to return to their neighborhood. It won’t be easy, with regulatory delays, insurance and FEMA red tape to deal with, and too few contractors with too much work. But I suspect if anybody can get it done it’s these two. And I’m happy to be along for the ride, wherever it takes us. 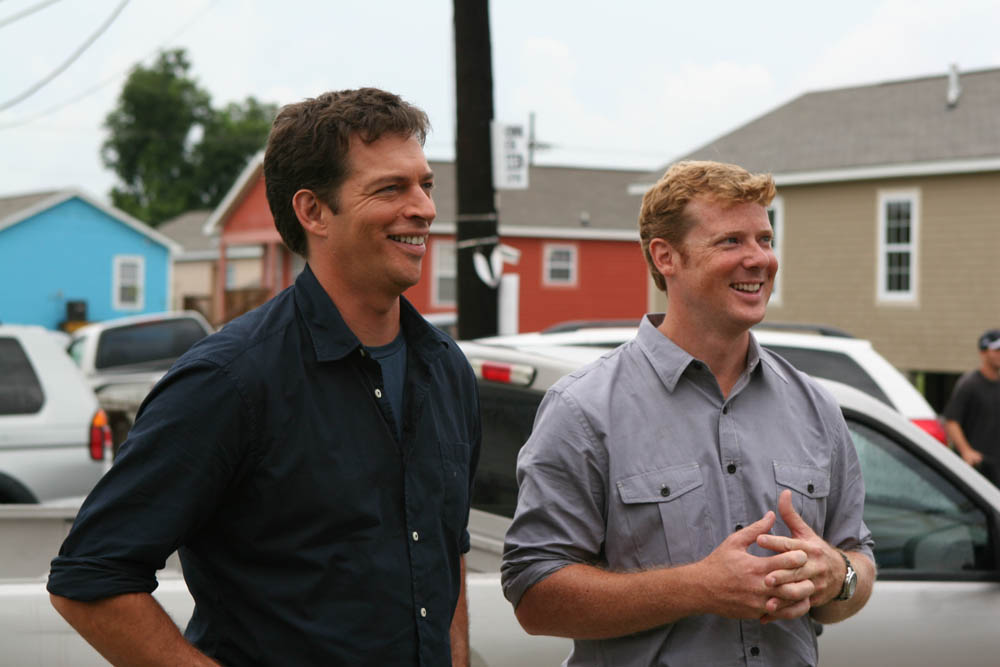